Who are Baggage Books?

Baggage Books was set up in 2015 as an offshoot of The Baggage Theatre Co-op.

Co-founders of both groups are Moira Wairama and Tony Hopkins. 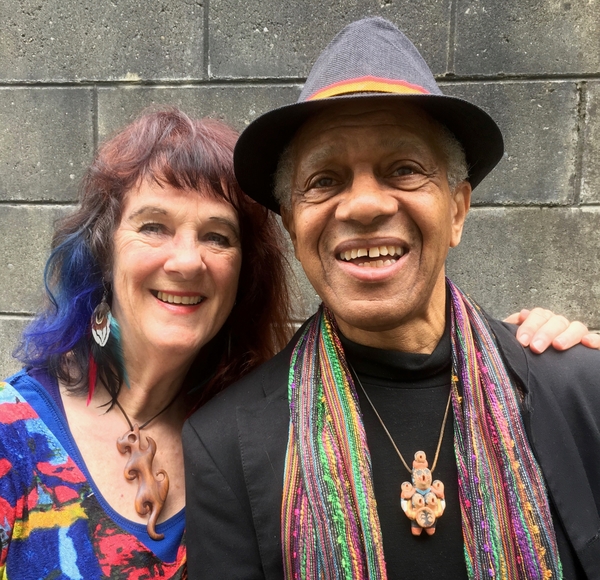 Moira Wairama is a Wellington storyteller, writer, poet and teacher who specialises in bilingual tellings of Māori legends and in creating original New Zealand stories. She has won a number of awards for her children’s picture books, both in English and Māori and for several theatre plays. She has also written for radio and has poetry in several anthologies. Moira works part time at a Kura Kaupapa Māori and is a proud grandmother.

Tony Hopkins is an African-American of Cherokee descent born in Washington DC now living in Wellington. Over his long career he has performed as a stage actor and acted in films and television both in New Zealand and overseas. As a storyteller he specialises in telling African-American, Native American and African stories as well as his own stories. He describes himself “an actor in progress, a struggling poet and a born storyteller”. 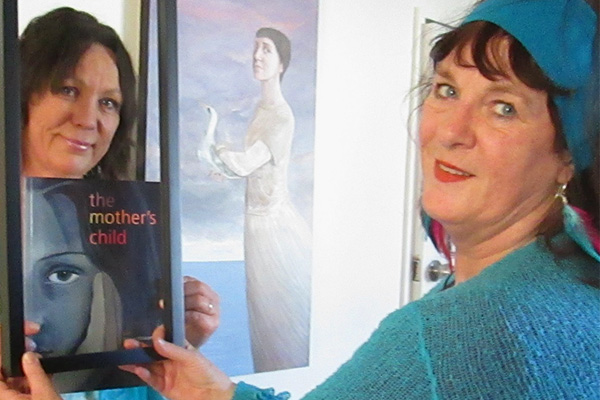 Baggage Books was initially set up to publish The Mother’s Child, a picture book for mothers, written by Moira Wairama and illustrated by Wairarapa artist Linda Tilyard.

It was also set up to to promote and support Moira’s other books, in particular The Taniwha of Wellington Harbour / Nga Taniwha i te Whanga-nui-a-Tara, written by Moira and illustrated by Bruce Potter.

The decision of the Penguin Group not to reprint a further run of The Taniwha of Wellington Harbour, the Māori version of which had received two LIANZA awards, meant that the book was no longer available.

Using a small grant from the Wellington Sculpture Symposium Trust and funds from Baggage Theatre Co-op, Moira and Tony organised through The Penguin Group to reprint both the te Reo Māori and the English versions of The Taniwha of Wellington Harbour. 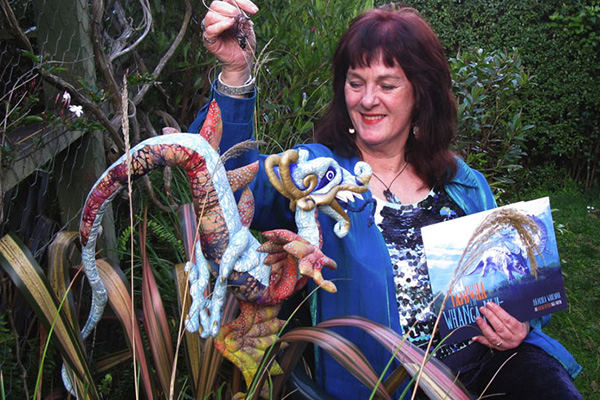 Copies of the book in both languages were then offered free of charge to all libraries in the greater Wellington area. This was to ensure this legend, which had largely been forgotten, would now be readily accessible for the foreseeable future.

Following the decision of the Penguin Group not to reprint a further run of The Taniwha of Wellington Harbour when copies again ran out in 2015, Baggage Books in partnership with The Childrens Book Shop in Kilbirnie, financed another print run.