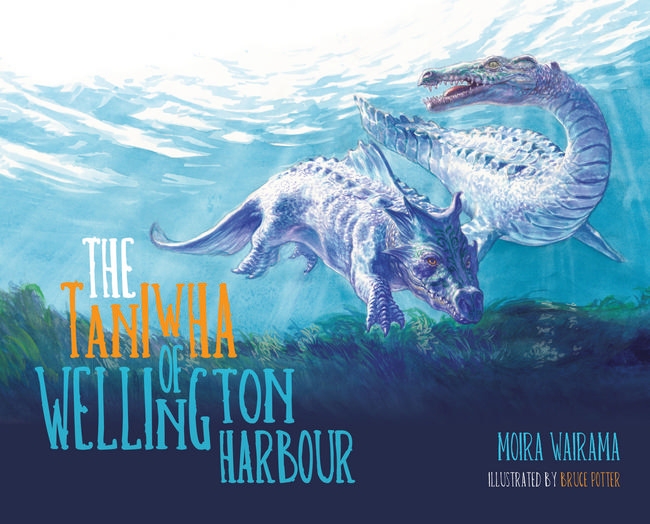 The Taniwha of Wellington Harbour

Published by The Penguin Group 2011 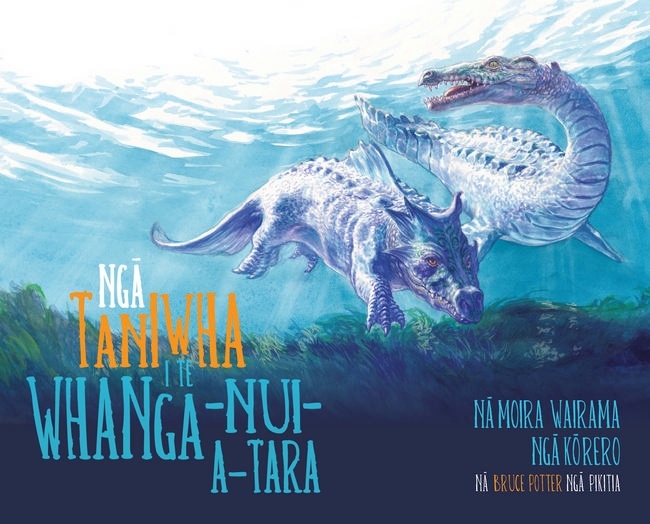 Published by The Penguin Group 2011 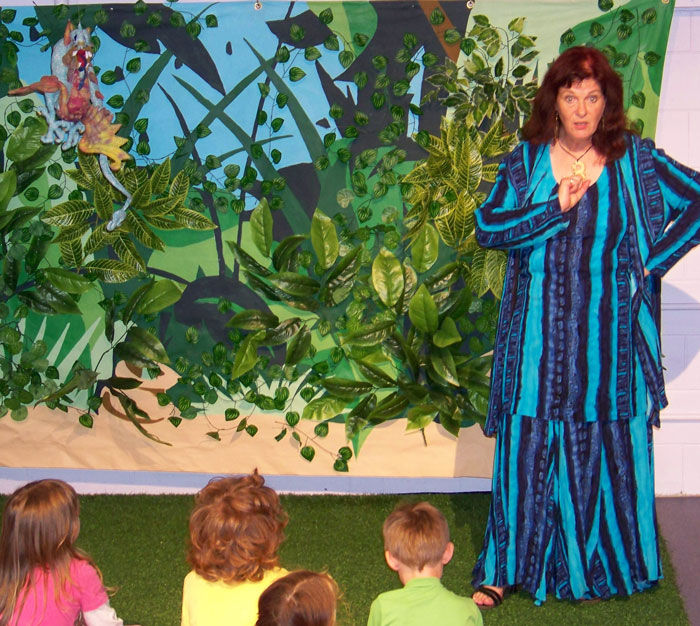 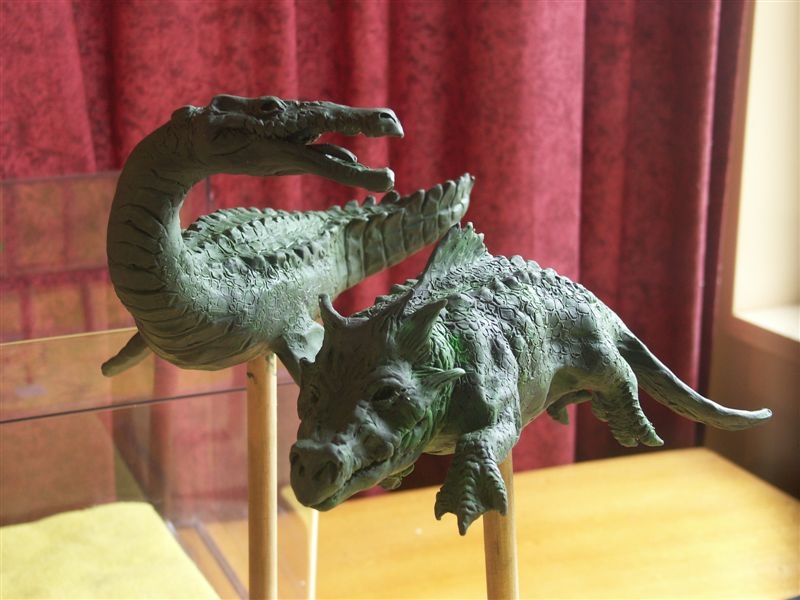 The story of this book

This legend was first told to me by Tipene O’Regan over 40 years ago, at tangi-te keo look out on Matairangi (Mount Victoria) in Te Whanga-nui-A Tara (Wellington).

Over the years I developed my version of the legend and have told it many times. In this way the legend survived as a ‘told’ story however people kept asking me to write a book version.

Bruce Potter, the illustrator for my earlier book The Puppet Box, told me he would do the taniwha illustrations if I found a publisher. I asked him if he could create taniwha that looked like prehistoric creatures, because I believe taniwha did and possible still do exist. 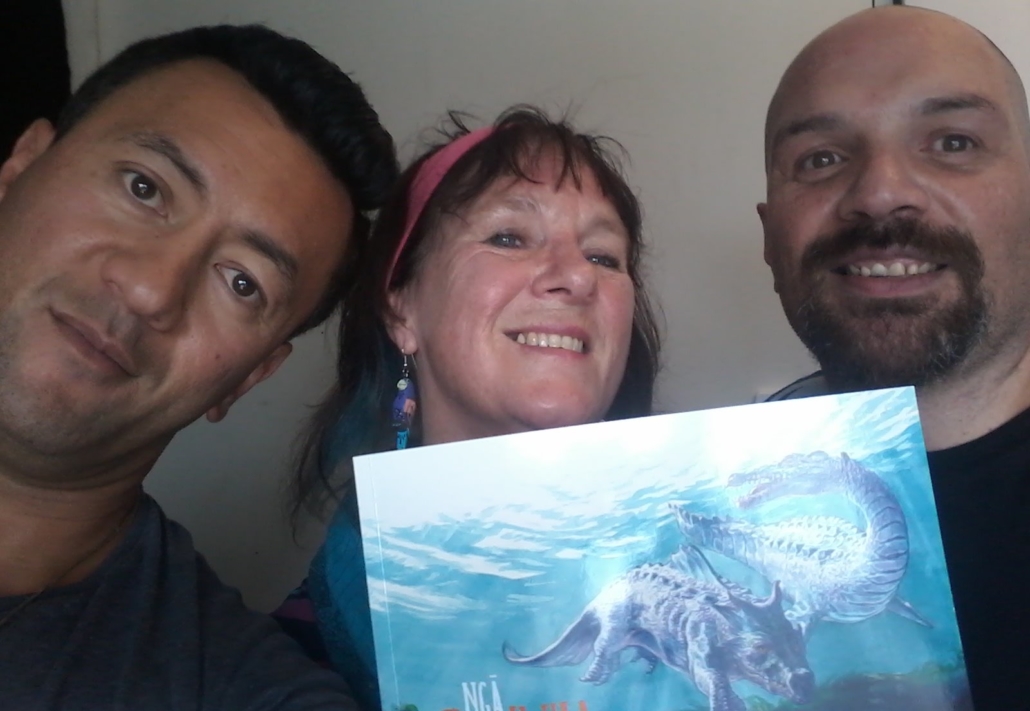 The Taniwha of Wellington Harbour CD

At the end of 2015 Moira Wairama of Baggage Books approached Tuhoe musician and music producer Tomi Te Taite to discuss creating a CD for her books The Taniwha of Wellington Harbour/ Nga Taniwha i te Whanga-nui a Tara.

She also approached Nga Puhi/Tuhoe actor Rob Mokaraka and asked him to read the voices of both taniwha.  Although at the time Rob was busy working on his show Shot Bro and Tomi was busy producing an album both artists agree to be part of the project.

“Rob was busy working on his amazing show Shot Bro and Tomi was busy producing an album but they both made time so we could work on the Cd at Tomi’s home studio in Wainuiomata. They are such talented professionals, the whole process was a breeze. I was blown away when I heard the finished copy.”

The CD features a short introduction about the legend, a dramatized reading of first the English, then the Te Reo Maori versions of the book, complemented by Tomi’s soundscape and finally a simple waiata and haka. The CD was launched together with Moira’s new book The Mothers Child at BATS Theatre in Wellington in 2016. 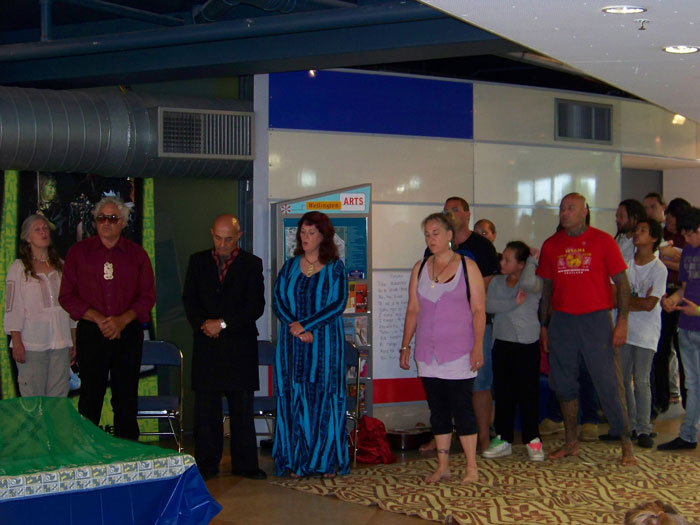 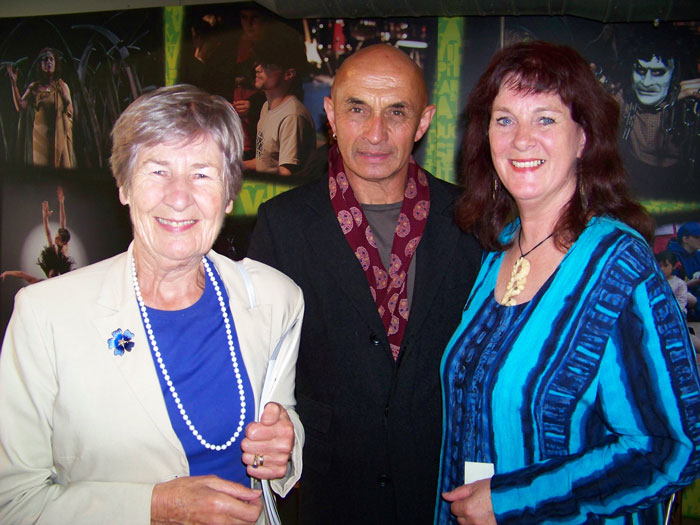 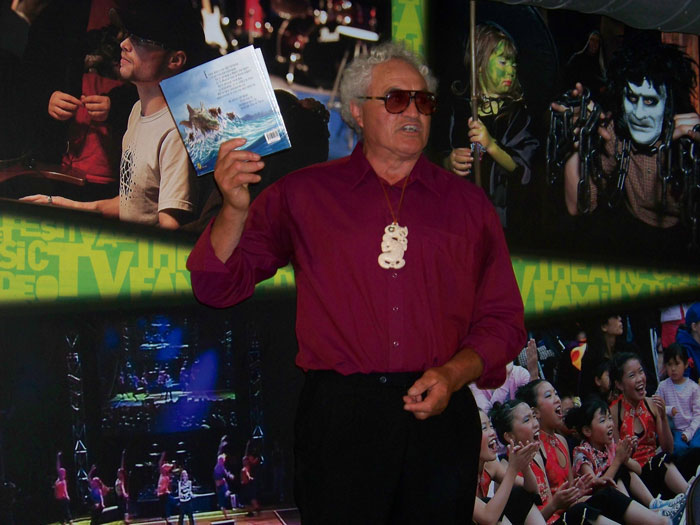