In 2000, Moira Wairama and Tony Hopkins, initiated the setting up of the Baggage Arts Charitable Trust (BACT) which incorporated Baggage Co-op’s general philosophy into the Trust’s wider objectives. BACT has enabled the co-op to continue producing work by acting as an umbrella organization for funding proposals. 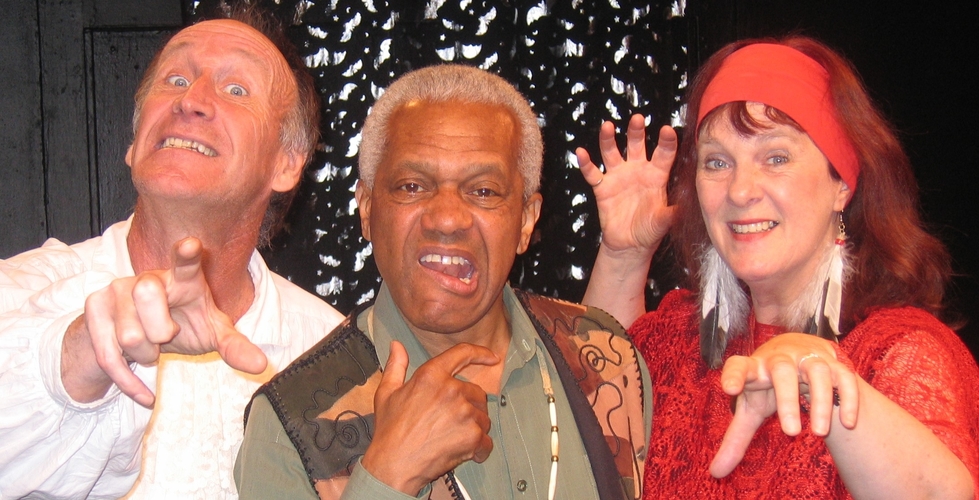 Soul Food Tellers is the storytelling branch of Baggage Theatre Co-op and is the name used by Moira Wairama and Tony Hopkins when working together or in conjunction with other storytellers.

Moira and Tony offer joint tellings which reflect and celebrate their different backgrounds and delight audiences of all ages. Their show Stories from Here and There featuring Māori, African and Native American legends are especially popular. 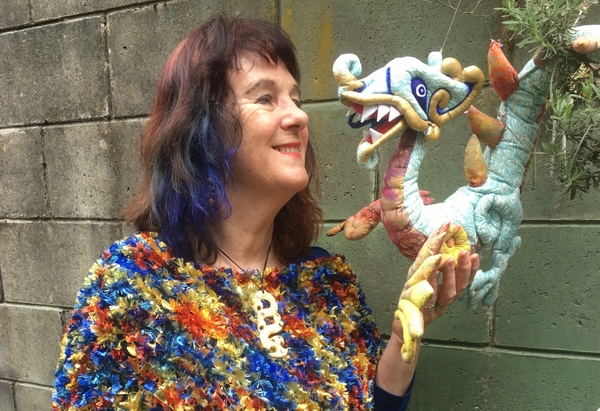 Moira Wairama is a Wellington storyteller, writer, poet and teacher well known for bi-lingual tellings of Māori legends and for creating stories around New Zealand events, artworks and her own life experiences. 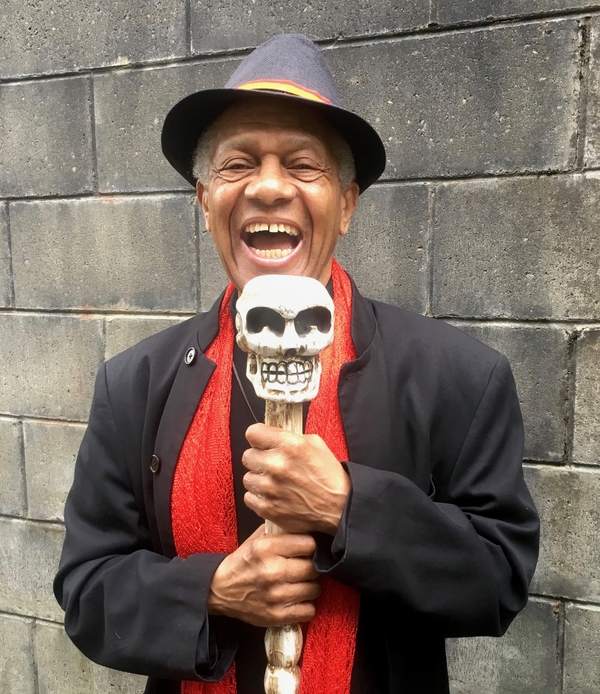 Tony Hopkins is an African-American of Cherokee descent now living in Wellington. He is an actor, poet and storyteller, who specialises in telling African-American, Native American and African stories as well as original tales about his own life.

Moira and Tony specialise in producing a range of programmes on request, and can find or create stories around specific themes, events or venues.